There are two Indian guys and a bunch of Russians staying at the hostel now.

Of course you meet best sons of many of other nationals lurking around, always frowning blue-eyed Estonians you can’t mistaken to anyone else.

An educated old Finnish lady who is most likely a Swedish dissent is repeatedly asking me whether I speak English tai puhut vähän Suomea (speaking little Finnish). She’s constantly complaining that her code lock doesn’t open, and she forgets to press # at the end over and over again. I can’t help it but just smile to her and remind her to press the hashes (unihtuiko trellit?). Did you forget the hash and she smiles back exclaiming yoo, kiitos. She likes to “inspect” all the drawers to see which pots and pans do we have there, but I never saw her actually cooking anything, not even boiling a hot water.

I think elderly lady just like to be around other people instead of staying home alone with herself. I wonder if she even has any other home than this hostel on Pitäjanmäki. 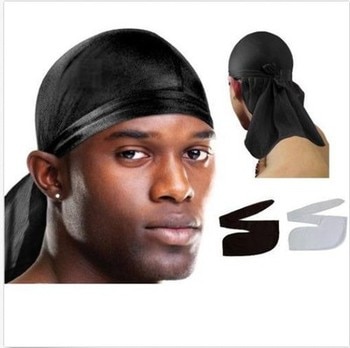 Then there are bunch of Russians, and they come like the forces of mother nature (твою мать), turning entire kitchen into boiling, steaming, sizzling, greasy purgatory. This is when I get my stuff together and retire…

Today I was lucky and managed to fix myself delicious Italian pasta with ground meat and green pesto sauce. It is a shame I had no one to share my meal with.

At the end there coming Indians. They keep chopping and cutting vegetables and herbs as if they are throwing a party for the entire Madras regiment, with lots of fried chicken and permanent yellow residue left by curry spice. Cleaner is in panic each time he has to clean the kitchen since the Indians had landed here. Today he looked at me almost desperate asking if I know how to remove this yellow stuff from the white table. I replied – You can’t. This is curry and modern cleaning liquids are helpless against ocra – thats a part of the curry, that gives its distinguished yellow color, is also an ancient dye.

He got on the phone with someone, talking about this. Maybe tomorrow he comes equipped for cleaning curry stains. Because if not, the picture is not going to get beautiful here.