While modeling can be a promising and satisfying career, not everyone is cut out for the job because of the competitive nature. END_OF_DOCUMENT_TOKEN_TO_BE_REPLACED

Fashion can influence our behaviour & our social interaction. Ready to know more through a style that was a challenge for me?! As Goffman said… Our… END_OF_DOCUMENT_TOKEN_TO_BE_REPLACED

New York Fashion Week’s casting was the most racially diverse it has ever been, thanks to Brent Chua.

Industria Studios and Cadillac House, the official venues for the July 2018 season.

When it comes to pick the right guy to walk for 20 runway shows is hard to make decisions like this.

But photographer and Casting savvy Brent Chua does it right.

Hispanic guys was a majority, following of black models and then asians coming along to play.

The agencies increased a full diversity on their boards. RED Models, NEXT Models, New York Models, IMG, Major Models with the most variety of models.

For comparison, the Spring 2015 season, when The Fashion Spot first began tracking runway diversity, was only 20.9 percent nonwhite.

Yet another beauty, another hotty… 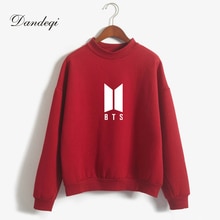 Say HELLO to Prashant. He is the new guy on IMM – Indian Male Models Blog. Enjoy the new shooting and have a lovely day… 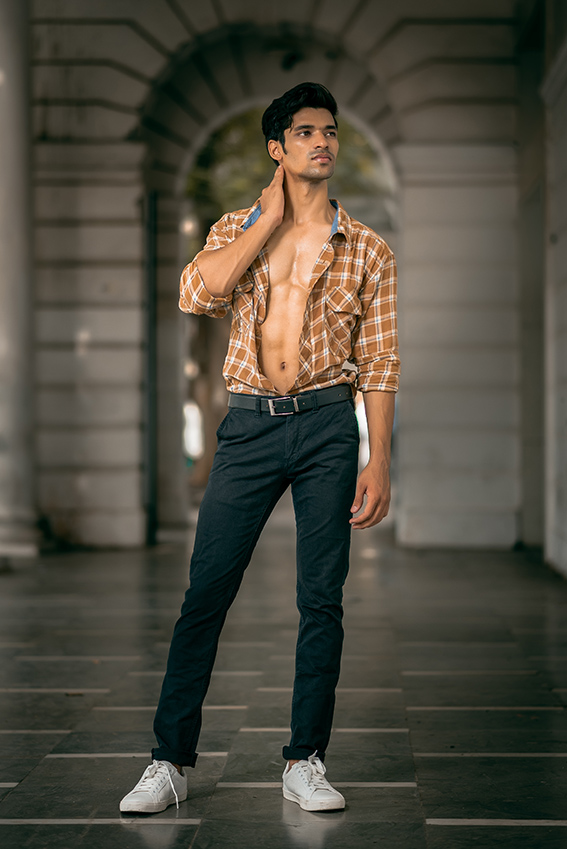 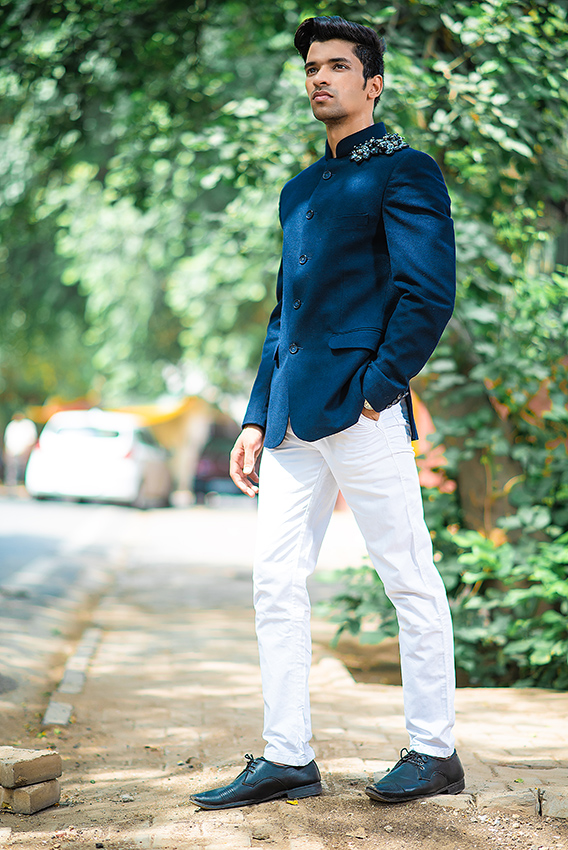 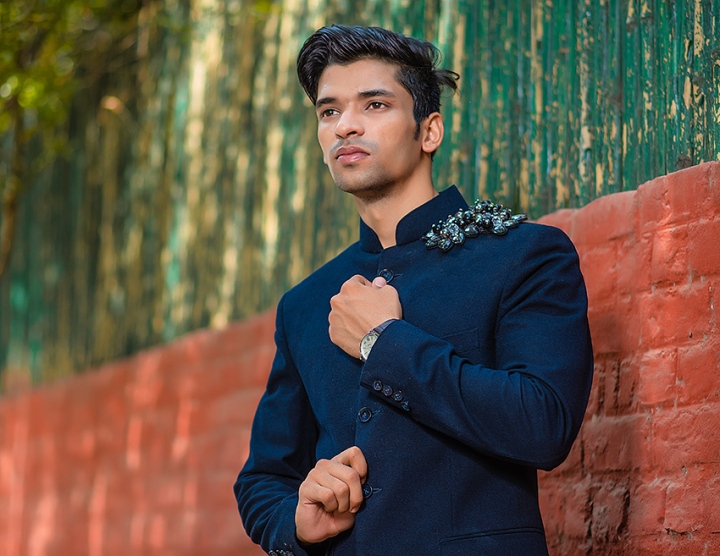 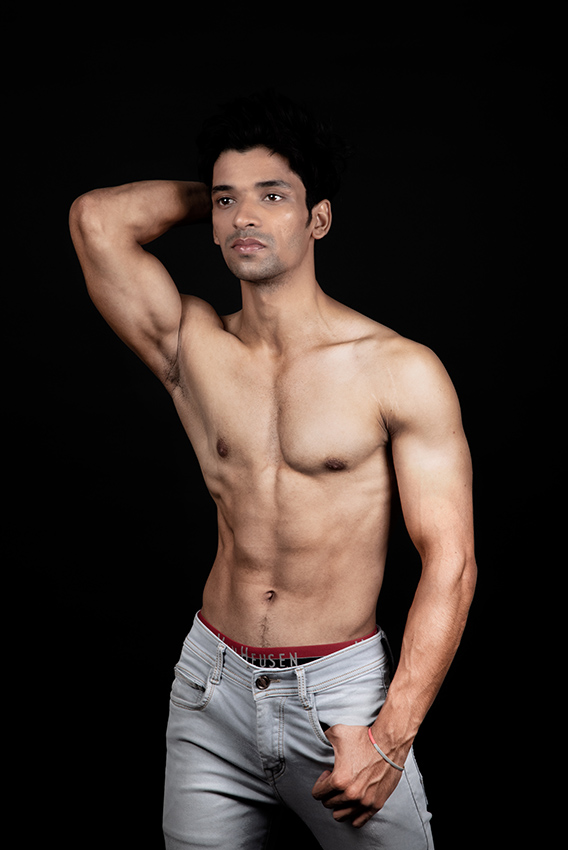 International Gay Guide Today we are presenting very sexy photo model from Singapore. Hope you will like him View original post END_OF_DOCUMENT_TOKEN_TO_BE_REPLACED

Originally posted on INDIAN MALE MODELS:
Today will showcase a new face on IMM – Indian Male Models blog. Please welcome DEEPAK and enjoy his stunning shooting. DEEPAK: “I am Deepak Kumar Singh. I have a huge passion for modeling… END_OF_DOCUMENT_TOKEN_TO_BE_REPLACED